2021’s Crew of the Year is Seven Production 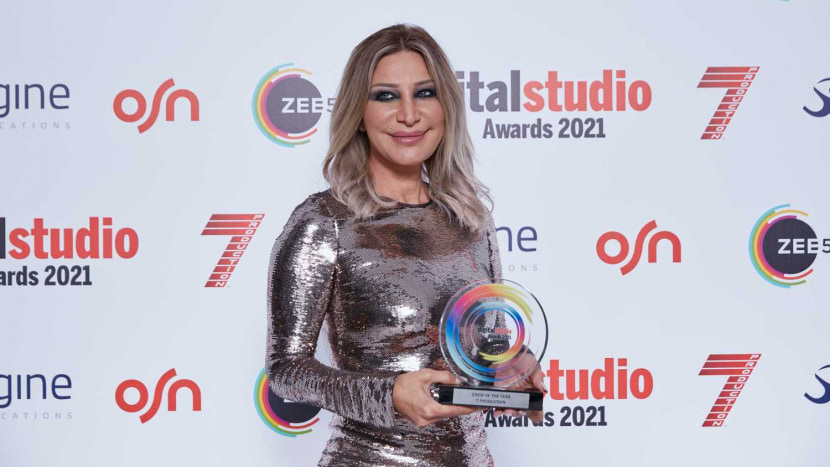 On 30 March 2021, the team from 7 Production was crowned as Crew of the Year at the Digital Studio Awards for its work on the King Abdulaziz Camel Festival 2020 – a major cultural event in Saudi Arabia.

Highly commended as Crew of the Year is 815 Studios for its work on Virgin Radio’s Redfest DXB 2020.

The King Abdulaziz Camel Race has been an event that 7 Production has been supporting for years. This year, the team surpassed expectations in terms of the scale of equipment used and the means of transporting the equipment to a desert in Saudi Arabia. 7 Production’s team showed great morale while working through the challenges of the pandemic.

“It’s an intense schedule since the track length is massive, which means the production requires us to move the OB Vans and all other equipment from one track to another based on the schedule. We have around 10 staff at each location from cameras to operations teams and so on – a total of 80 people are involved across the entirety of the project,” Lara Ghanem, regional director, 7 Production told Digital Studio earlier this year.

The equipment used includes two Cineflex cameras installed on two 4×4 SUVs which followed the camels from start to finish, and sent live wireless signals to the OB vans.

Several other stationary and Cineflex cameras were used to produce various other parts of the race, including a super slow motion and hyper slow motion camera that is used for replays.