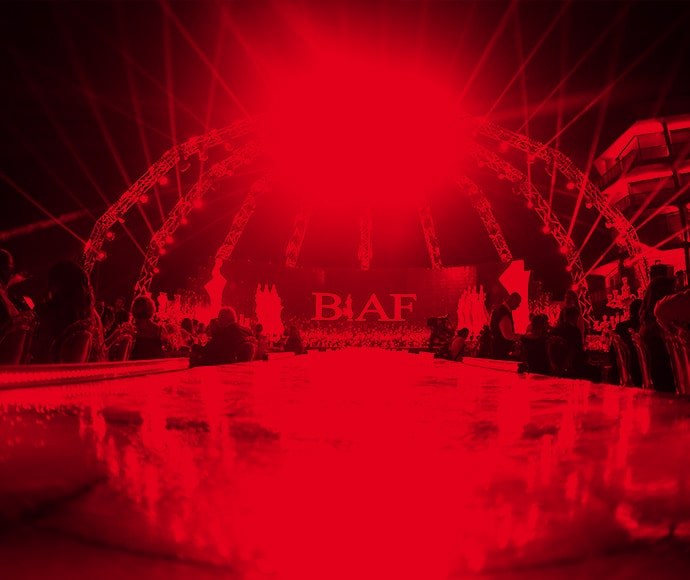 Seven Production provides specialist filming as well as 4K Media Solutions customized for any LIVE event. Since 2007, Seven prides itself on being the broadcasting partner of some of the biggest Royal, Government and Corporate events that have taken place in the region.

The specialist filming of LIVE Events can be documented and produced instantly. Seven’s fleet of Outside Broadcast trucks can be used to film and broadcast a range of small to extremely large event sizes, depending on the customization of the individual trucks’ equipment.

The quantity of equipment required for a Live event will depend upon the occasion. A news unit will require a relatively small van, two operators with simple facilities to balance a few sound sources and switch between a handful of cameras. It will have its own satellite dish on the roof making it completely self-contained.

For a larger scale event such as The Arab-Islamic American Summit which took place in Saudi Arabia, the Outside Broadcast Trucks involved needed to support and switch between a number of 45+ cameras, mix a large number of microphones, add graphics and replays, and generally package a complete program for delivery to Live Broadcast. 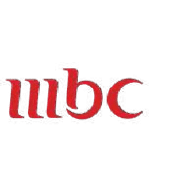