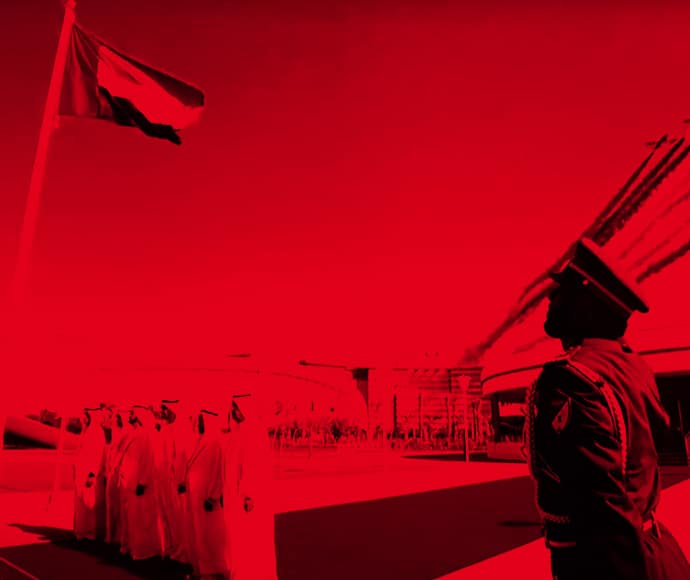 Seven Production has been involved in the Filming and Technical Production of numerous Television Shows taking place in the MENA Region. With over ten studios existing across Dubai, Riyadh and Beirut, Seven Production offers spaces that can be customized to any production needs. Seven has a variety of studios ranging from 300sqm to 5000sqm and these are the largest studio facilities in the Middle East.

Seven’s TV Production package includes the basic dry hire of any individual soundproofed studio. Additional services are available on demand and range from the hire of an Outside Broadcasting Truck, Technical Equipment, Specialist Camera Facilities, to the Technical Personnel required to create the production. 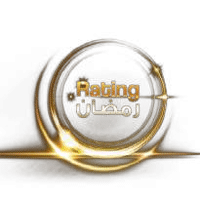 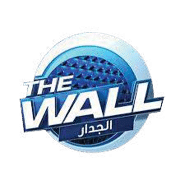