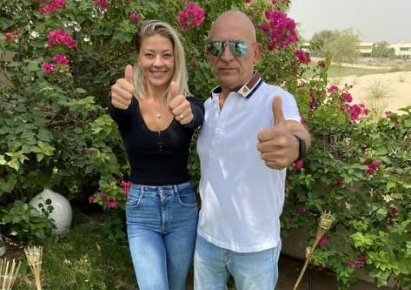 7 Production was the judges’ unanimous choice to win the Best Live Action Capture Award at the Digital Studio Awards 2020.

7 was contracted by its partners MBC Group, a local broadcast powerhouse, to cover the Formula 1 World championship 2019 season. The partnership would see 7 produce all additional coverage being broadcast on MBC Action alongside the race footage.

An elated Hadi Ghanem, CEO, 7 Production said: “Our work speaks for itself, a company from the UAE has made it across the globe to film F1 across all the race venues with our partners MBC. That says a lot of us as a business and the quality we deliver. It’s also a testament to the level of equipment we have. Not many companies have the wherewithal to film the F1 live. We’ve invested in the highest 4K equipment to make this happen. Coupled with the resilience and drive of our team we are pleased to be in this position.”

The contract awarded by MBC Group to 7 Production is for a duration of three years, 2019 was 7’s first full year of covering the Formula 1 race weekends.