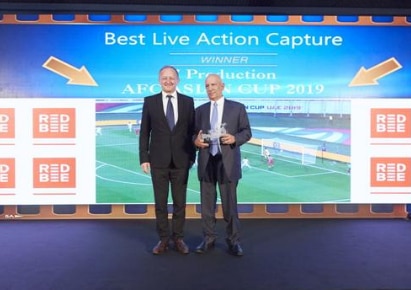 The Best Live Action Capture of the Year award at the 15th Annual Digital Studio Awards went to 7 Production.

The Best Live Action Capture award recognises excellence in live action capture, whether that’s live sports, historic events, game shows, or even skydiving. Filming live action is no mean feat; without the luxury of multiple takes, the pressure is on. All of the shortlisted nominations were strong, making it a tough task for the judges to select a winner. 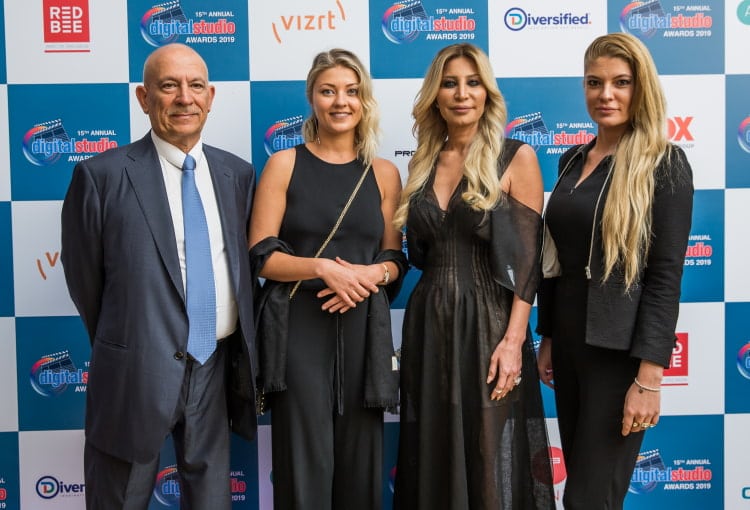 Unified augmented & virtual graphics were incorporated to enhance viewer experience, as well as “real-time” collection of metadata for archive purposes. The judges praised the winners for the hard work in producing an excellent deliverable for the second oldest continental football championship in the world.