Broadcasting In 4K: Who Can Do It And How To Do It 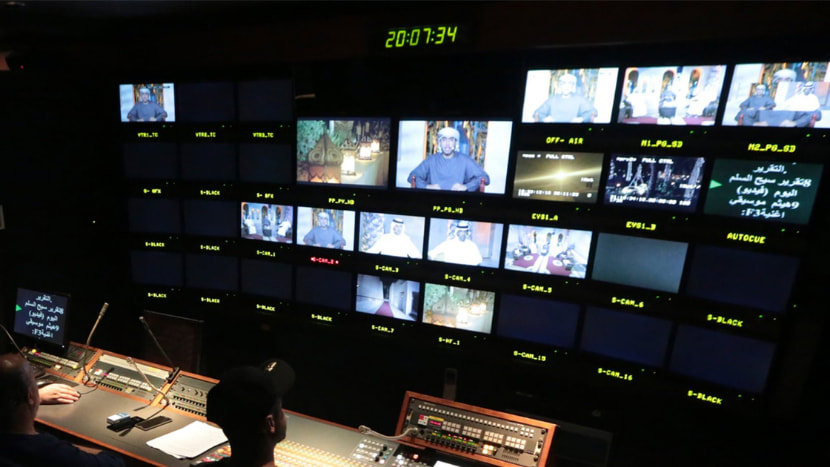 Less than a few decades ago the world became enthralled with high-definition (HD) television. The enhanced resolution paved the path for larger screens, crystal clear content, and the latest innovation in 4K broadcasting.  But what exactly is 4k broadcasting?

Let’s take a look at the key points surrounding the latest invitations in 4k broadcasting.

​​What is 4K broadcasting?

​​4K televisions are the latest upgrade in television resolution. Resolution is a term that tells you just how densely these tiny dots, the pixels, are put together on the display. Individual pixels collect together to make up the image you see on the screen. The higher the pixel count the higher the resolution. The “K” in 4K stands for Kilo (1000), meaning the TV contains a horizontal resolution of about 4,000 pixels.

Also known as “Ultra-HD,” the 4K TV features four times the number of pixels as HDTV. This results in a clearer, sharper image with deeper, bolder colors. In order to broadcast 4K content, broadcasters must capture their content in 4K resolution. While 4K broadcasting is becoming the standard, not all providers offer 4K content.

Anyone with a 4K television can view content that has been shot and broadcasted in 4K resolution. The first step to viewing this enhanced content starts with upgrading your television to a 4K model. While 4K television models are not the staple for content creation, it will be the go-to for content broadcasting within the next few years. Popular streaming services such as Netflix, Disney+, and Amazon Prime Video have all incorporated premium 4K options and 4K content into their services. As 4K resolution becomes more affordable and widely available, it’s becoming easier and easier to embrace 4K resolution. 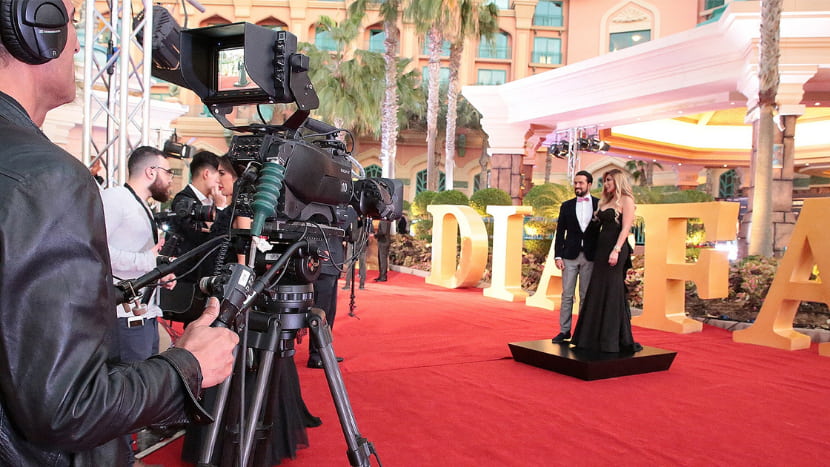 It all starts with the right camera! To shoot 4K, you need to shoot your content with a 4K camera. Regardless of which platform you use to broadcast your event, the camera you select plays a crucial role in providing your audience with the highest quality broadcast. The idea is to use a camera that offers excellent 4K audio-visual clarity and detail.

For example, the Grass Valley LDX86N camera leverages the compact handheld design of a camcorder without compromising exceptional visual and audio quality. Backed with the 4K UHD capture, shooting your content with this high resolution camera will provide your viewers with the sharpest content on the market.

Where to broadcast 4K

Once you’ve selected your 4K camera, you’ll need to determine what you want to broadcast. 4K content is ideal for TV production, sports production, and corporate production, as well as streaming live sporting and entertainment events.

The next step is determining where to broadcast your content. Start by looking into local broadcast companies who currently stream live 4K content. You can also branch out to larger networks, such as Netflix, Prime Video, Disney Plus, Fandango, etc. Currently, there are various forms of 4K content from 4K broadcasting, 4K streaming services, 4K Blu-ray players & discs to even UGC videos filmed with 4K cameras or 4K smartphones. There are also approximately 80 channels worldwide that broadcast in 4K, and that number grows by the day. 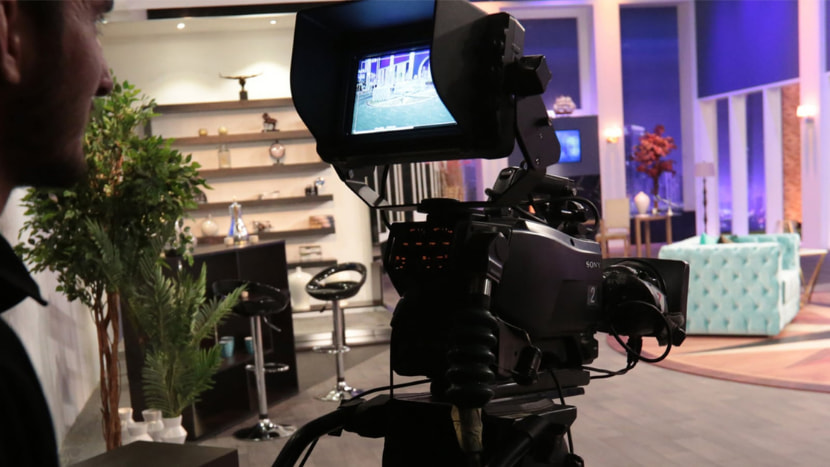 Now more than ever, your viewers expect the highest quality 4K live-streamed events. At Seven Production, our mobile production vehicles and live broadcasting services empower crews with the technology and solutions to produce precise, crisp 4K and UHD content in real-time.

Contact a member of our team to learn more about our mobile production vehicles and live streaming services.