TV & Movie Production: Everything You Need to Know for Your Next Project 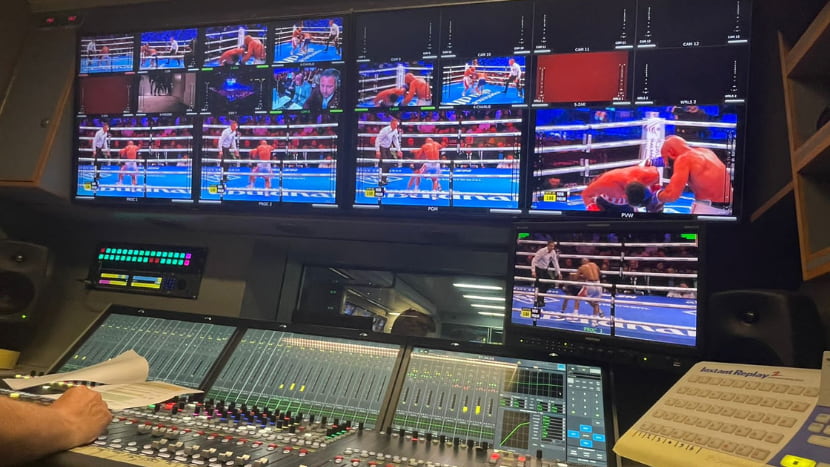 Feature films and television makeup a large part of our daily entertainment. From romantic comedies on the large screen to streaming sitcoms on Hulu or Netflix, the average person consumes a large amount of daily content. Both TV and film productions employ a large number of people, including actors, costume designers, and production staff.

Although both film and television are staples of mainstream media culture, there are fundamental differences in their production styles. Let’s take a look at the basics of television and movie production, as well as how the experts at Seven Production can help bring your next project to life.

Regardless of the production set, a television program and movie typically follow the same three major production phases. The steps include:

There are many factors that impact a filming schedule, including location, budget, and actor availability. When talking about feature length films, the average film takes about three months. However, lower budget indie films have shorter schedules and major franchise films can take longer.

When talking about television productions, scheduling depends on the type of tv production: single camera or multi-camera. For the most part, TV dramas take about eight days to film, though premium cable and streaming shows with extended runtimes may have additional filming days.

Most half hour sitcoms are filmed with multiple cameras at once, capturing many different angles at the same time, which reduces scheduling time. They are typically filmed in front of a live audience in a single day, but may film additional scenes at night. When this occurs, it may take a longer period of time.

In a film, the director oversees all aspects of production to realize their specific vision for the film. Sometimes, depending on their experience, the director may also have oversight from the producer or creative director. For example, larger franchise films may have producers who manage the story arc across multiple films at the same time, working with the director to ensure the installments fit with the story arc of the overall franchise.

In TV production, the showrunner is the highest ranking authority. The showrunner oversees all aspects of the three phases of production. Typically, showrunners also serve as the head writer for the show, occasionally directing an episode or two throughout the season. Each television episode has its own director who works directly with the director of photography and other crew members to maintain the integrity of the show and to realize the showrunner’s vision. 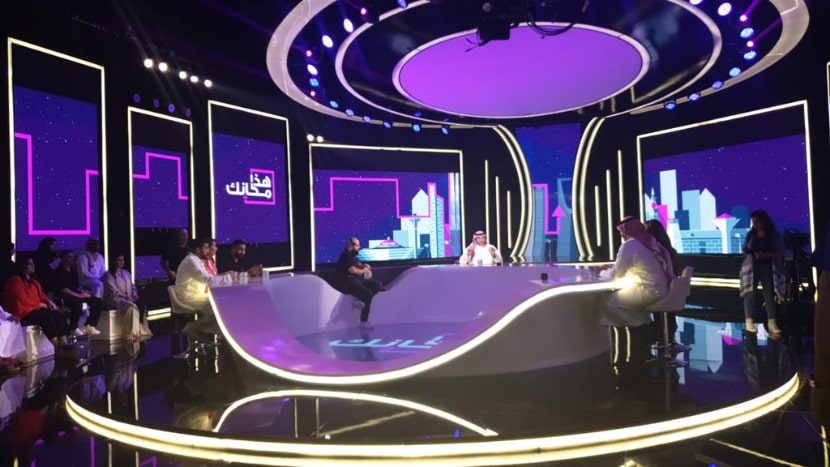 Whether you are producing a television show or an independent film, the experts at Seven Production can help. Leveraging our technical expertise, our team provides all of the latest innovative equipment and crew to support the production process. As the Middle East’s premier one-stop-shop we not only provide the equipment but also the technical background to bring your vision to life.

With over ten studios across Dubai, Riyadh and Beirut, we offer customized spaces to meet the specific needs of your project. From our expansive studios and experienced broadcast crew (ranging from sound engineers and camera operators to make up artists, sound production, and technical managers) to our 4K equipment and our state-of-the-art Outdoor Broadcast Units, we have everything you need to take your project next over the finish line.

Our production services include, but are not limited to:

Whether you are looking to produce a television series or broadcasting a live event, the experts at Seven Production can help. At Seven Production, we have years of experience supporting the technical production of numerous television shows taking place in the MENA Region, including Top Chef and Fashion Star (to name a few).

Contact a member of our team to learn more about how we can help bring your content to your viewers!